After nearly 100 years in business, we have closed our doors for retirement. Thank you for your tremendous support over the years, and especially in our final months! 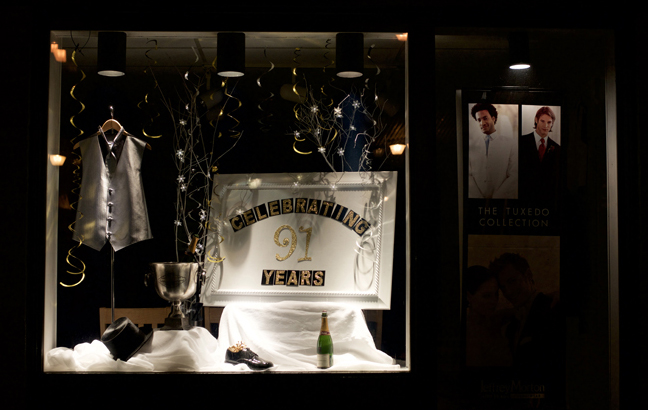 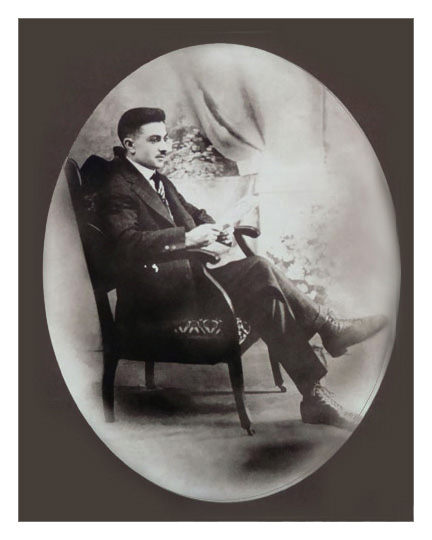 Eventually, a third generation of Cantalamessas entered the picture to carry on this quality family tradition. He is the grandson of Tito and Joe’s youngest son, Chuck Cantalamessa. Chuck is a graduate of Ohio University with a Bachelor of Arts Degree in Business Management and a minor in English. He breathed new life into the business with his touch of innovative ideas. Expanding the scope of cutting edge designer fashions has been a major focus in both tuxedo rental and sales as well as uniform sales for the hotel resort and restaurant industry. Because of the overwhelming success in these areas, Cantalamessas phased out dry cleaning to devote full attention to formal wear and uniform apparel.

In 2004 the 11 West Church location underwent a total renovation to better serve customers. Cantalamessas’ aim is to keep pace with the ever changing designer creations and to meet all customer demands. Constantly updating and maintaining a most extensive inventory of styles and sizes enables them to accommodate the customers every desire. The family tradition of attention to detail, has been handed down from generation to generation always assuring a perfect fit and customer satisfaction. For nearly 100 years, Cantalamessas has truly enjoyed the rewards of a real American success story. 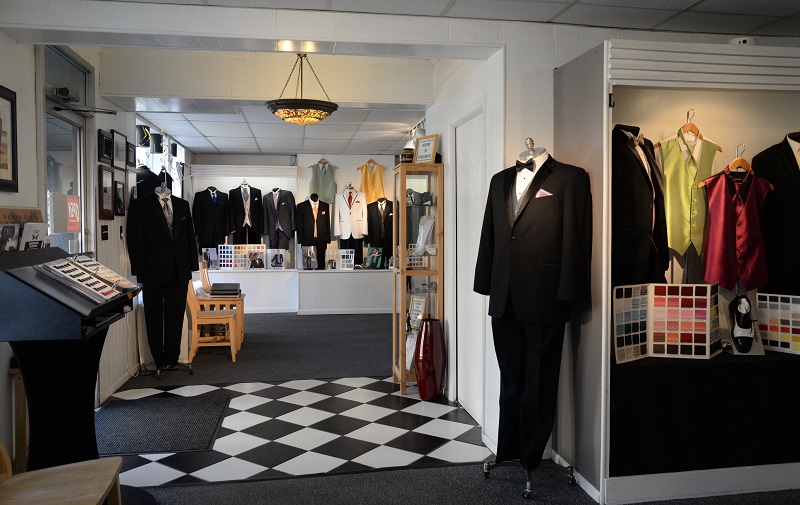